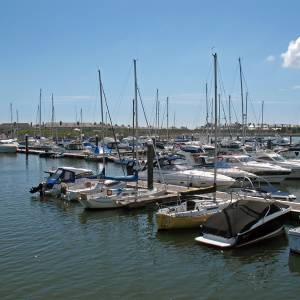 Mooring fees are to be frozen and after several month's campaigning it has been agreed that dredging work will be carried out to improve access to the 410-boat marina.

This decision follows a special meeting with Pwllheli Town councillors in July after they became worried about the state of the harbour, its effect on the local economy and future job prospects.

Boat owners will get discounts of between 5%-7.5% if they pay for next year’s moorings before the end of December.

The recession and the rising costs of moorings and fuel has meant many marinas, including Pwllheli Marina, have been affected as boat owners have looked for cheaper alternatives.

The council-owned Marina is located in one of the best sailing destinations in the UK. Since it opened in the 1990s, the marina has created 200 jobs and provides an annual £20m boost for the economy.
One of Pwllheli’s biggest challenges has been the silting levels in the channel affecting access to the harbour. This pledge by the Council to undertake dredging work will ensure that sailors and powerboat owners have stress-free access to the channel into the marina.

The team at Boatshed North Wales are delighted by measures promised by Gwynedd Council. “Clearly the more boats and yachts that are attracted to Pwllheli Marina, the better for boat sales. I would estimate that around 80% of boats that Boatshed North Wales have sold this year have left the area so we need more boats to come here for us to sell.” commented Andrew Topham.

With a new £8.3m sailing academy due to be completed by 2013, and these new incentives for boat owners, it's great to see the council is keen to show its continued commitment to Pwllheli Marina’s future. 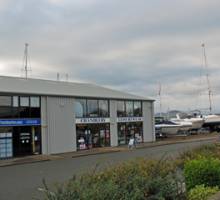 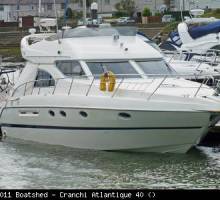